Rick Humdy has been an Oklahoma State Trooper for 20 years. After working as a helicopter crew chief in the National Guard, Humdy applied for patrol school. When going through health screenings in 2016 for his new position, Humdy learned that he had atrial fibrillation, or AFib. Shortly after, he started seeing , director of electrophysiology at Oklahoma Heart Institute.

“When I met Dr. Sandler in July of 2016, he told me he could fix my atrial fibrillation,” said Humdy. “I had 100 percent faith in him because he really portrayed confidence when he told me he could fix my AFib. After my initial visit, I went back a few weeks later for Dr. Sandler to do the conversion procedure, but I kept going back into atrial fibrillation. I also went into congestive heart failure during this time, which landed me in the hospital for a few days.” 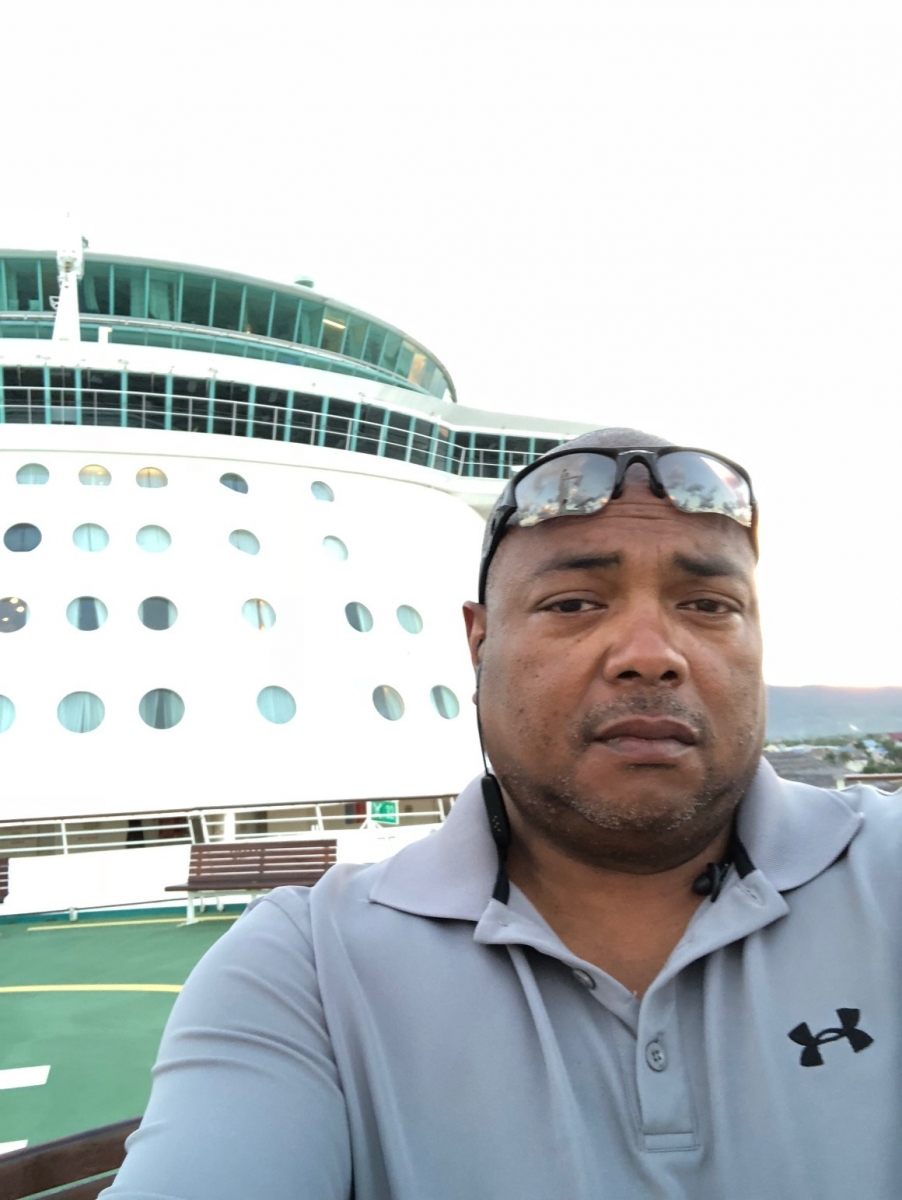 Prior to surgery, Humdy had some concerns about certain medications due to his line of work. “I told Dr. Sandler that I couldn’t take blood thinners,” said Humdy. “If I were to get into an accident while taking blood thinners, it’s possible that I could bleed out before even getting to a hospital. Dr. Sandler is a great listener and really understood my concerns about this from the start.”

In October of 2016, Humdy had an atrial fibrillation ablation, a procedure that treats arrhythmia that starts in the atria of the heart, which fixed his atrial fibrillation. Dr. Sandler also installed an experimental closure device.

“I really appreciate everything Dr. Sandler has done for me,” said Humdy. “He meant what he said when he told me he was going to fix my AFib. I haven’t had any complications and I am now just seeing him for yearly follow up appointments.”