Get the Facts about Coronavirus (COVID-19) 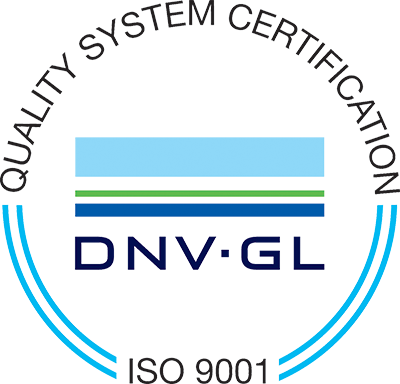 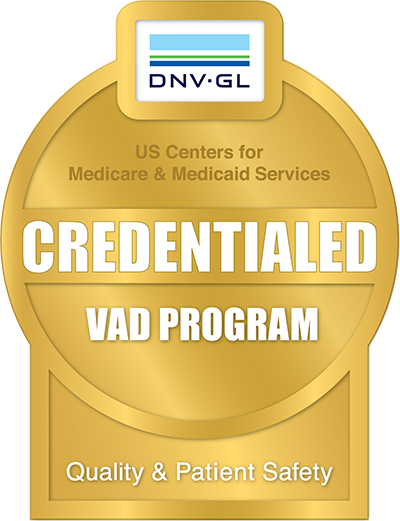 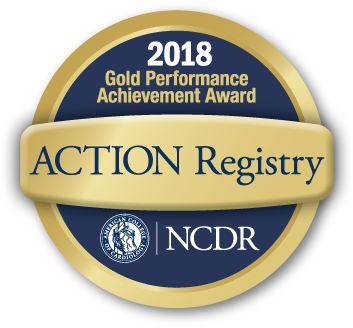 The U.S. Surgeon General recently announced that unless tobacco use rates fall, more than 5.6 million children in the United States will die early. Calling for a “tobacco-free generation” Surgeon General Dr Boris Lushniak released the first report in more than a decade to get the country talking about the leading cause of preventable death in our nation. However, as we know, you don’t have to be the smoker to impact your health.