Get the Facts about Coronavirus (COVID-19)

“I wasn’t ready to retire,” says 60-year-old WPX Energy Human Resources Executive Marcia MacLeod of learning she had a heart arrhythmia. Diagnosed with atrial fibrillation in 2011, MacLeod finally had a reason to explain why she had been feeling so tired and coming home early from work exhausted.

“It was very debilitating to me,” she says. 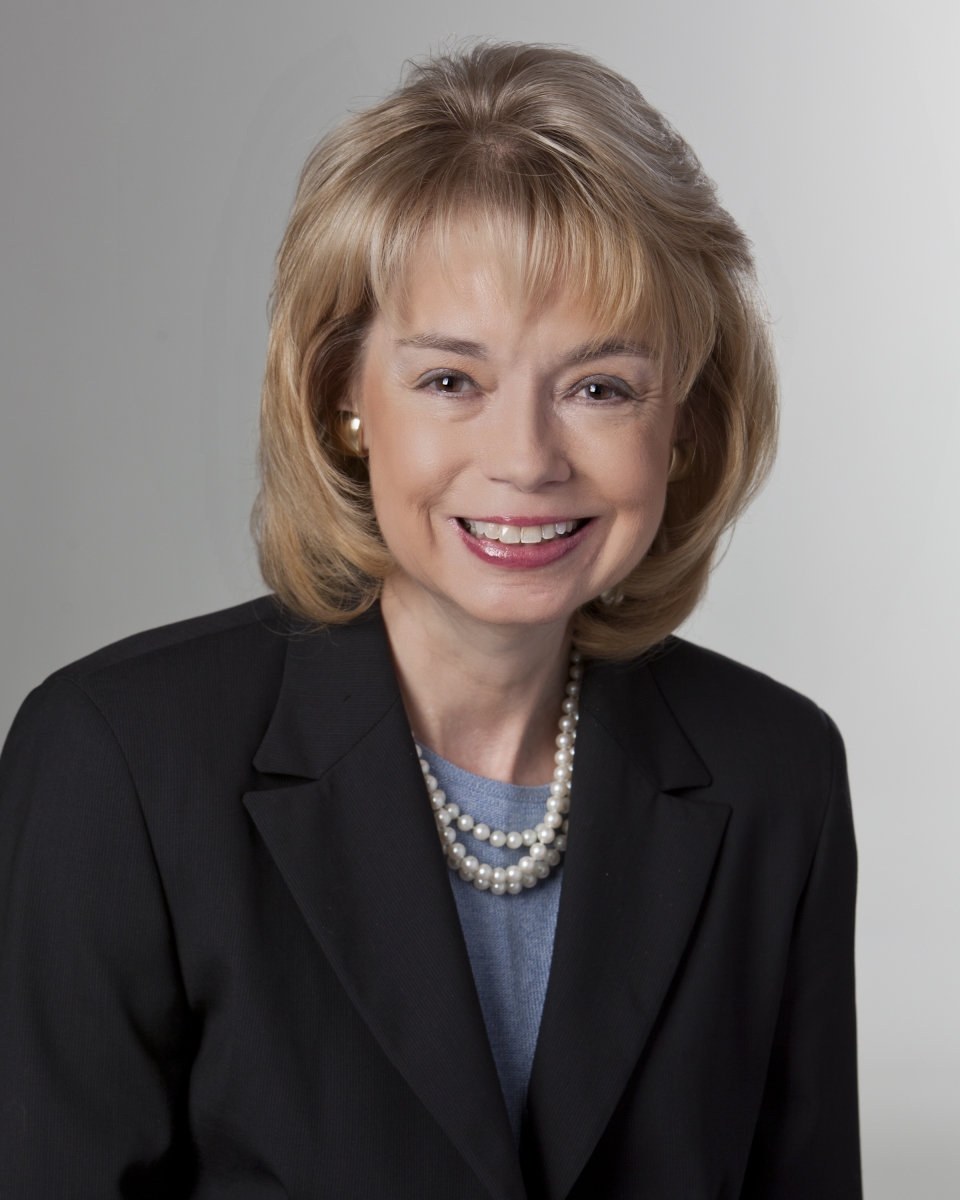 MacLeod talked with health care providers, but felt they brushed off her diagnosis to getting older. However, when one provider mentioned there was a procedure that might help, she was referred to Oklahoma Heart Institute cardiac electrophysiologist Dr. David Sandler.

“She was told nothing can be done and she had to live with it,” says Dr. Sandler of visiting with MacLeod during her first appointment. “Like her work didn’t matter.”

During her first appointment, MacLeod says she talked about her distrust in health care, skepticism for treating her AFib and how badly she felt. “I was blown over,” she says. “He spent an hour with me. He put his hand on my shoulder and said, ‘I promise you are going to feel better.’ He cared. He listened. He said there are things we can do.”

Dr. Sandler scheduled MacLeod for an ablation to destroy the source of her AFib. Almost immediately following the ablation, MacLeod could feel a difference. “I felt like my old self right after the procedure,” she says.

AFib is the most common heart arrhythmia affecting up to 5 million Americans, yet the severity and presence of side effects can vary greatly. MacLeod did not suffer episodes where she noticed her heart beating out of rhythm or speeding up. She just felt really tired all the time. Her AFib resulted in a continuous racing heart that drained her energy. Once the AFib was treated with ablation, her energy level returned.

“Dr. Sandler gave me my life back,” MacLeod says of finding a doctor who didn’t think it was OK or necessary for her to have to slow down or retire. “People tell me I’m a different person. I’m not tired. I exercise. I love my job and working.”

This Go Red for Women Day MacLeod says she will proudly wear red to raise awareness for women and heart disease. She knows heart disease can affect those least expecting it. “I had low blood pressure, a healthy weight, exercised, and in otherwise great shape,” she says.  Personally and professionally MacLeod has supported the American Heart Association and Go Red for Women. With more awareness to prevent the number one killer of women, Go Red for Women is making strides to ensure fewer women’s lives are interrupted by heart disease.