“It was a Sunday morning, and I was preparing for service when I started to feel very sick all of the sudden,” Larry Delay recalls of a morning in early March 2015. “I am a pastor and when I started feeling very sick at church, my wife told my daughter-in-law, who is an LPN, to take me to the hospital.” Larry was taken to the closest hospital in South Tulsa where physicians ran several tests on Larry. “They decided to keep me overnight, and the next morning they had me take a nuclear treadmill test. I struggled a little but thought I had done fine but was later told I had failed the test and needed a heart catheter.” After the heart catheter, Larry found out he had three severely blocked arteries. “The doctor told me I needed a triple bypass because I was a prime candidate to just fall over at any time.”

Once Larry and his wife Cindy found out he would need surgery, they wanted to start the necessary steps to have it scheduled right away. This is when Larry and Cindy 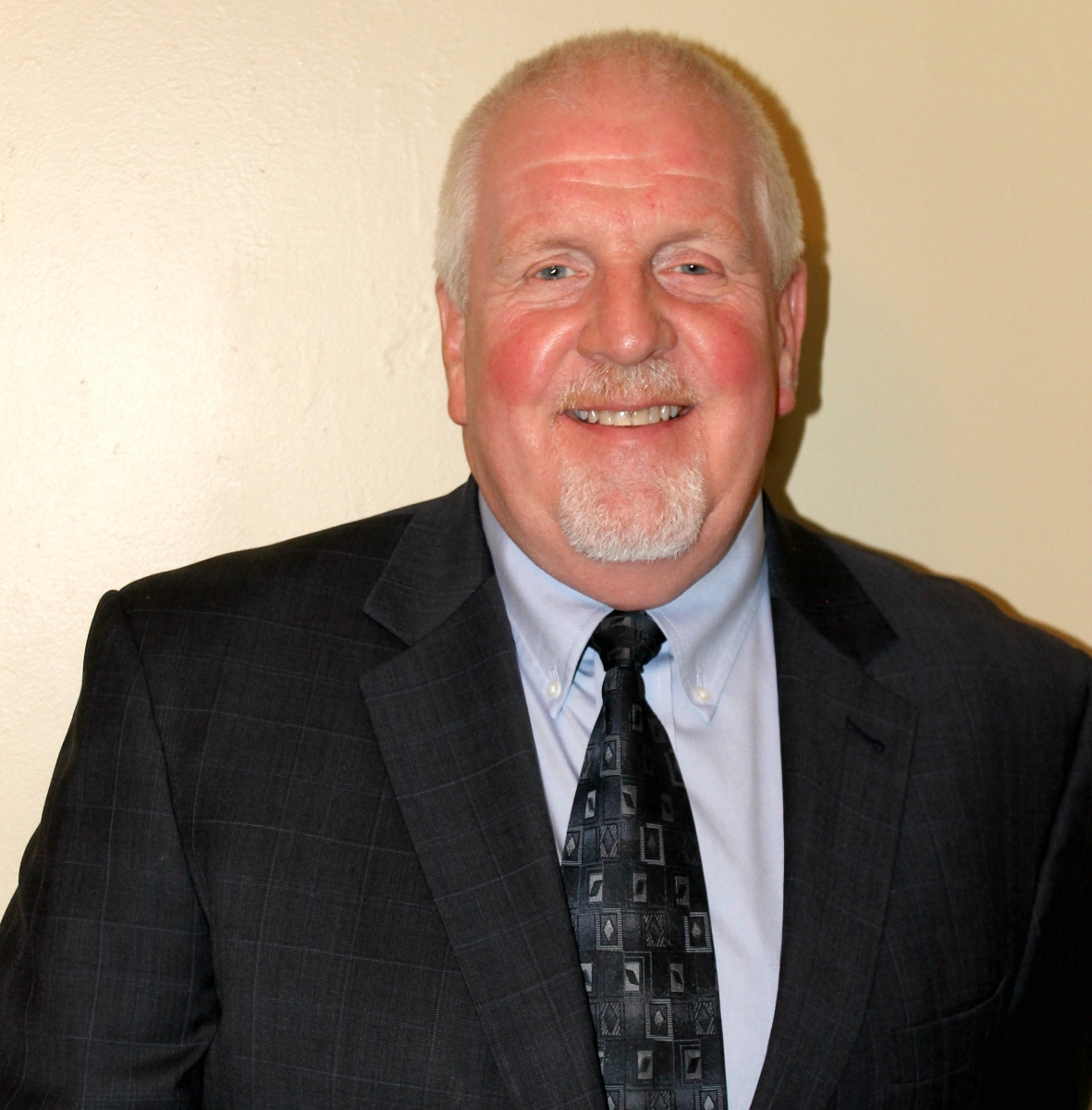 learned they needed to transfer to a different hospital that was within their insurance network. “We had just changed insurances and weren’t aware of where our coverage was because it had only been three weeks,” Larry shares. “We were told Hillcrest was in our network, so we transferred to Oklahoma Heart Institute (OHI) for my surgery, that Tuesday.” Once Larry arrived, his physician requested additional testing before scheduling Larry’s surgery. “God took care of me. Out of all of the surgeons at OHI, Dr. Edward Coleman was on-call during that time and he was exactly who and what I needed. I felt like he was assigned to me and I really appreciated that.” Two days later, Larry had the triple-bypass surgery in the early morning hours. “After my surgery, I spent three days in the intensive care unit. During that time, I couldn’t have asked for better care. Dr. Coleman was just great, and everyone took great care of me.”

During Larry’s post-surgery recovery, he went to Hillcrest South for cardiac rehab. “I went there for 20 sessions and the staff there were great,” he says. “They were very attentive and obviously knew what they were doing. I was able to develop some great friendships there and was motivated by other patients. It was a neat experience considering everything I had been through.” These days, Larry says he is doing well and has been to a few check-up appointments with Dr. Coleman and his primary care physician, Dr. John Gearhart. “I’m very blessed. It takes time for your body to rearrange itself after a surgery like that, but for the most part, I’m doing very well. Hillcrest South and Oklahoma Heart Institute are really great hospitals compared to others. You can’t go wrong going to a Hillcrest Hospital, and I have been in all of them.”