In September of 2017, Missy Storm and her husband were in New Orleans celebrating his birthday. At the time, Missy was struggling with walking long distances, but she thought it had something to do with getting older and being out of shape. Storm had recently retired after a 40-year career in education, but the stress her body was experiencing was different than any she had felt before.

“When we were in New Orleans, I would be walking down the street and every 30 yards or so I would have to stop to catch my breath and let my heart slow down,” said Storm. “During our travels back to Tulsa, I had to do the same in the jet bridge leading to the airplane because I simply could not breathe. I honestly thought I had a bad case of bronchitis.” 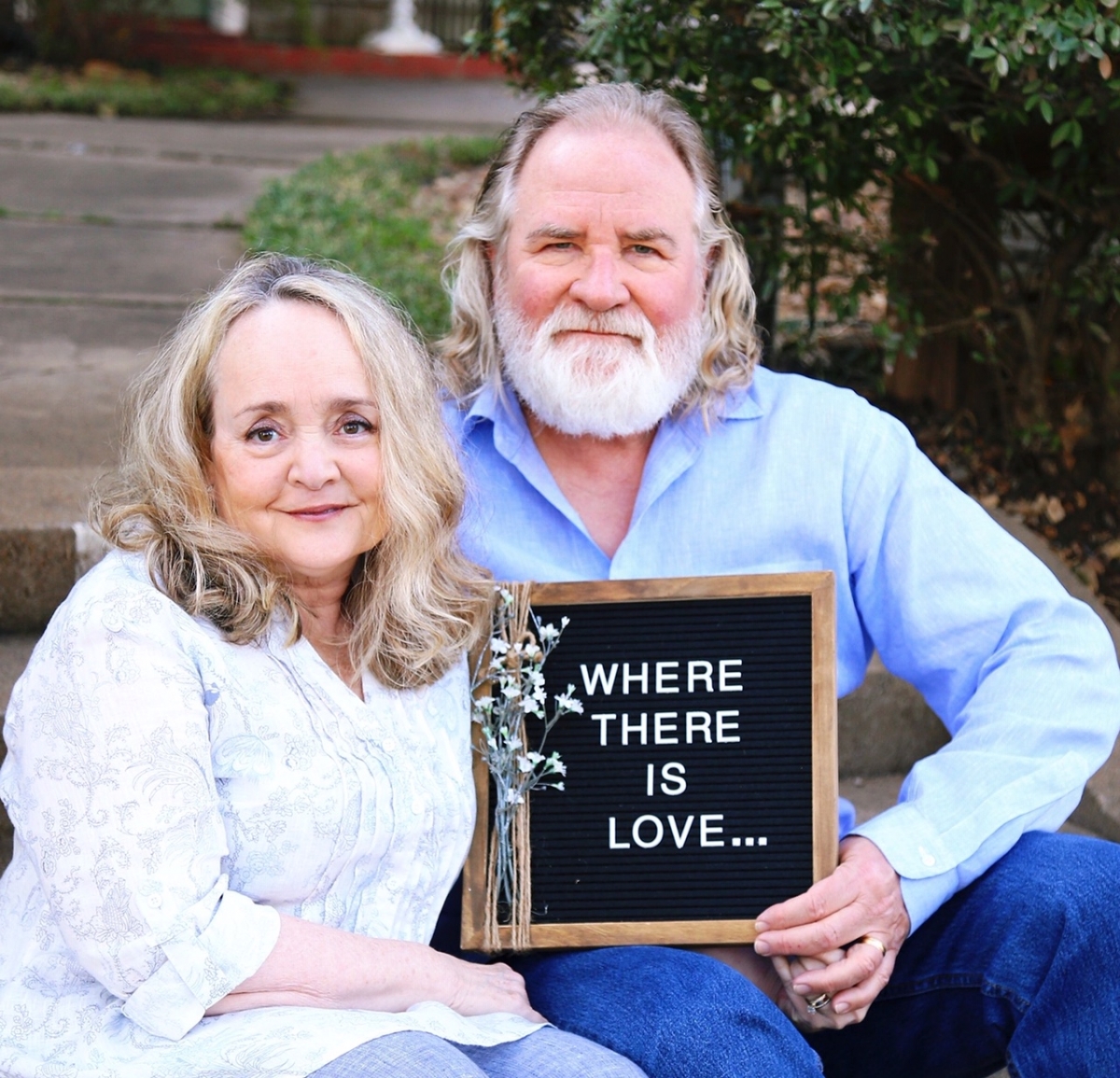 Storm was home in Tulsa for over a week before she decided to visit her primary care physician. “My doctor wanted me to have blood work done and several tests run,” said Storm. “I told him that I had pain in my left elbow and tingling into my thumb. As soon as I mentioned that, he told me that I needed to go to an emergency room immediately. Even so, I still wasn’t very alarmed about anything. I thought I would just get another chest x-ray and they might diagnose me with pneumonia or something like that and send me on my way.”

While in the emergency room, it was discovered that Storm had three blood clots in her lungs. “I had never had blood clots before that I was aware of,” said Storm. “I ended up spending five days in the hospital, part of that time in intensive care. The doctor found that I had severe pulmonary hypertension, with my pulmonary pressure being over 100.”

The doctors that diagnosed Storm with pulmonary hypertension were not sure of the cause, so they recommended she see someone at Oklahoma Heart Institute. “The doctor knew of a physician at Oklahoma Heart Institute, Dr. Mrudula Munagala, the medical director of advanced heart failure and mechanical circulatory support, and thought she would be a good fit for my situation.”

Storm’s first appointment at Oklahoma Heart Institute was in October 2017, almost one month after her first hospitalization. “At that time, my heart rate was still really high and my oxygen levels were dropping into the 80s, but I thought my heart was fine since I had been diagnosed with pulmonary hypertension,” said Storm.

Even at the beginning of her experience at Oklahoma Heart Institute, Storm was impressed with the caring nature of every team member. “From the receptionists to the nurses and the patient advocate, everyone was so professional, kind and knowledgeable,” said Storm. “My experience was wonderful.”

Upon meeting Dr. Munagala, Storm was very impressed with her compassion and bedside manner. “She is very patient oriented and I appreciated her directness,” said Storm. “During that first appointment, Dr. Munagala told my husband and me everything about the different types of pulmonary hypertension. She believed that I had Chronic Thromboembolic Pulmonary Hypertension (CTEPH) and she told us that there was a curative surgery available at The University of California San Diego. My husband was very overwhelmed with all of the information, especially knowing that people who have this type of pulmonary hypertension have an average prognosis of three years. We had both just retired and had big plans for our future.”

Dr. Munagala informed Storm that there were several tests she would need to undergo in the coming weeks, the first one being a six-minute walk to measure her heart rate and oxygen levels under a regular walking pace. “I’m extremely stubborn and tenacious, so I was determined to get through that six-minute walk, even with my portable oxygen,” said Storm. “After completing that test, the nurse facilitating asked if I was okay and I told her I was, but my chest hurt a bit and it felt like I was breathing in cold air. I ended up failing that test and being hospitalized that day, which turned out to be quite the blessing because all of the tests that I needed to have done were completed right away. Through these tests, I found out that I was a candidate for the curative surgery that Dr. Munagala had recommended.”

Before Storm underwent surgery in April 2018, she was encouraged to join a Facebook support group for individuals living with pulmonary hypertension. “I found much comfort in this group and learned that many people wait years for a proper diagnosis, so I felt really lucky,” said Storm. “Dealing with pulmonary hypertension itself is a struggle, but so many individuals in this group had trouble with doctors not believing them or proper medications not being available for them due to problems with their insurance. Thankfully, that was not the experience I had.”

Following her surgery, Storm is doing very well. “I came home on very minimal oxygen and am now back to life on my own terms,” said Storm. “Tests have proven that the surgery was indeed curative. My family and I are celebrating a year of my diagnosis and in April we will celebrate my second chance birthday. I have seven children and 21 grandchildren, so being able to celebrate birthdays and holidays with them is a big thing.” 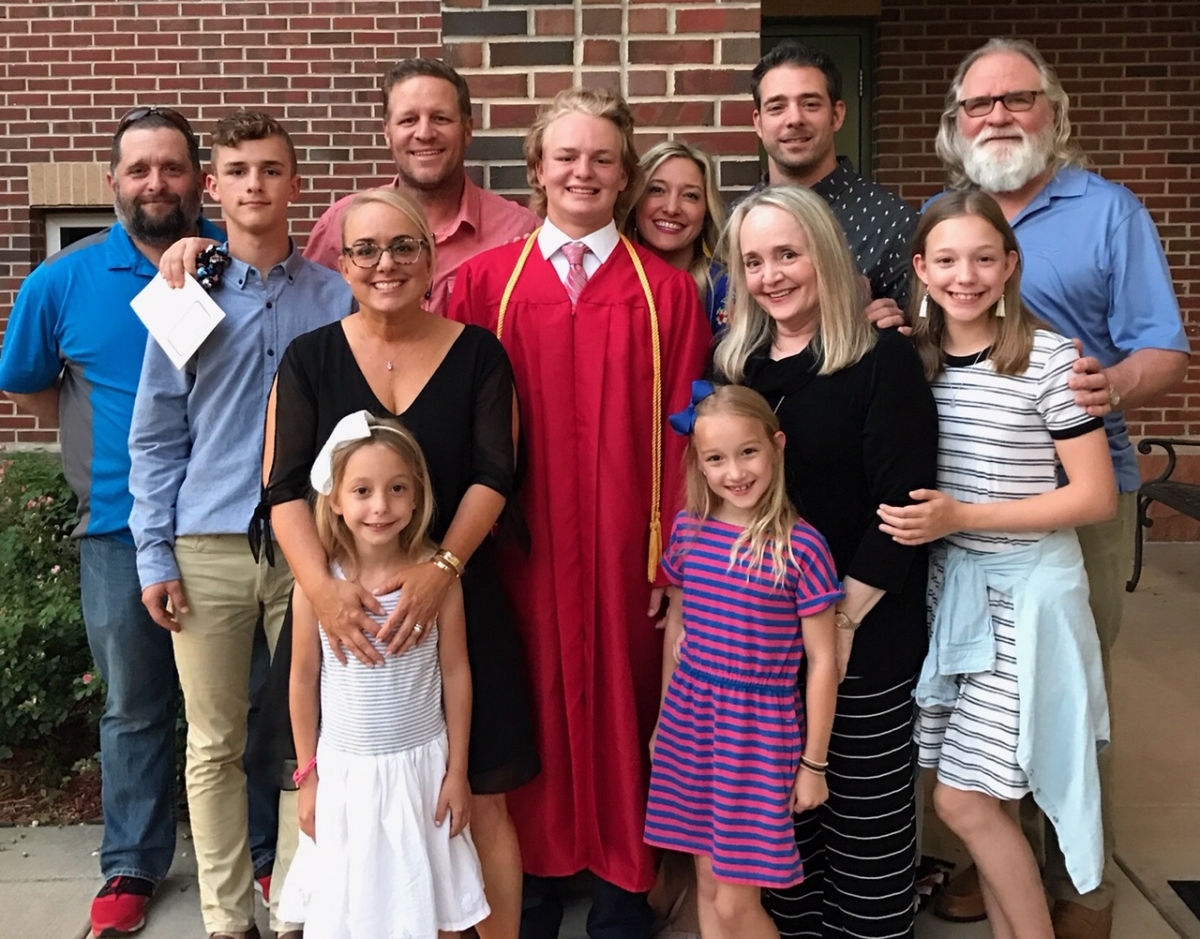 “I could not have asked for a better group of people,” said Storm. “I have nothing but the highest of regards for Oklahoma Heart Institute. I’ve had people in Tulsa ask me about it and Dr. Munagala and I always recommend both. She might not be the doctor that everyone needs to see, but I know she would help anyone in finding the right one.”