As an occupational therapy assistant at Hillcrest Medical Center and a member of the Oklahoma Stroke & Neurological Institute stroke team, Brook Hinton started taking a closer look at her own health in 2014. “I was seeing patients come in younger and younger with strokes,” she says. “I realized that I had some of the risk factors for stroke, such as a high BMI, before the age of 30.” Brook had never tried to diet. When a friend mentioned that she had started a new program at the Weight Loss and Wellness Center at Oklahoma Heart Institute, Brook decided it was time to try something new and say goodbye to the fast food diet of convenience of which she was accustomed. 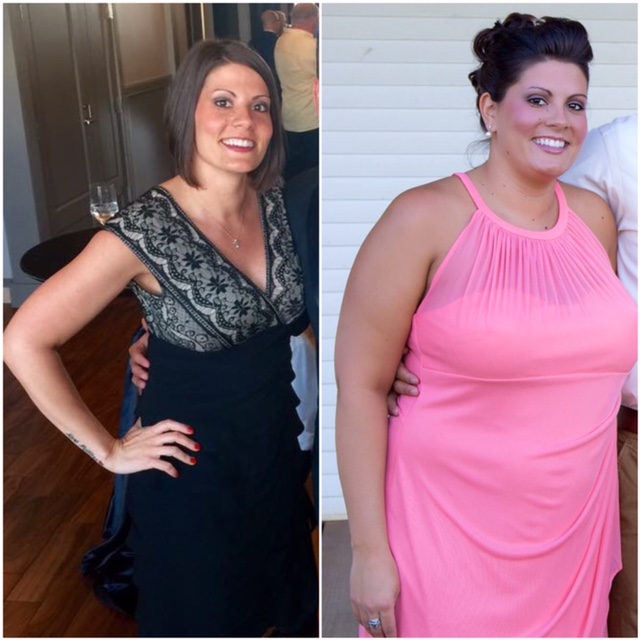 Brook says the structure of the medically-supervised program, Health Management Resources (HMR), allowed her to focus less on food and more on working full-time while pursing living a healthier life. She began with the decision-free diet, where Brook chose exclusively from HMR meals and snacks. She attended weekly classes offering support and education on lifestyle changes.

“My risk factors for stroke dropped dramatically,” she adds. “With my BMI down, I qualified for discounts on my health insurance. I had the motivation to keep learning.”

Brook transitioned to Phase 2 after six months, where she incorporated her own food choices into her diet. By this point, she had made several lifestyle changes, including exercise. “Before this program, I did not believe in exercise,” she admits. “Now I go walking for 30 to 45 minutes a day and do yoga two to three days a week. I love the stress relief and the core strengthening.”

More than the weight loss and adopting a regular exercise program, Brook says her thinking about food has changed the most. “I love food,” she says. “When I would think about food cravings and the joy and comfort I would get from foods, I thought I would be deprived of that forever. Now I have the confidence that is long-lasting, instead of the pie, that’s temporary. It’s harm for 30 seconds of taste. I’ve never felt this way in my life.” 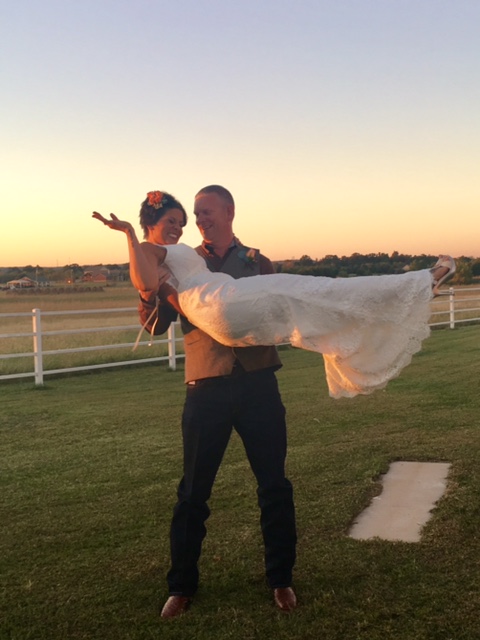 Last October, Brook completed the program, sustaining a 55-pound weight loss for more than a year-and-a-half. When she started the program Brook had the encouragement and support of her boyfriend. After they exchanged vows on their wedding day, October 22, 2016, he told her, “You did it! You’re the strongest woman I know! You’re just what they need!” Getting married is a major life event. Starting a new career is icing on the cake.

“God opened the door for me when the health educator position opened at the Weight Loss & Wellness Center,” she shares. “It is such a rewarding job to help people have the awesome journey I have had.”

As the health educator, Brook is a valuable resource to patients in the program. “I’ve done every stage of the program,” she adds. “I can answer any of their questions. I’m able to give my input and encouragement.” 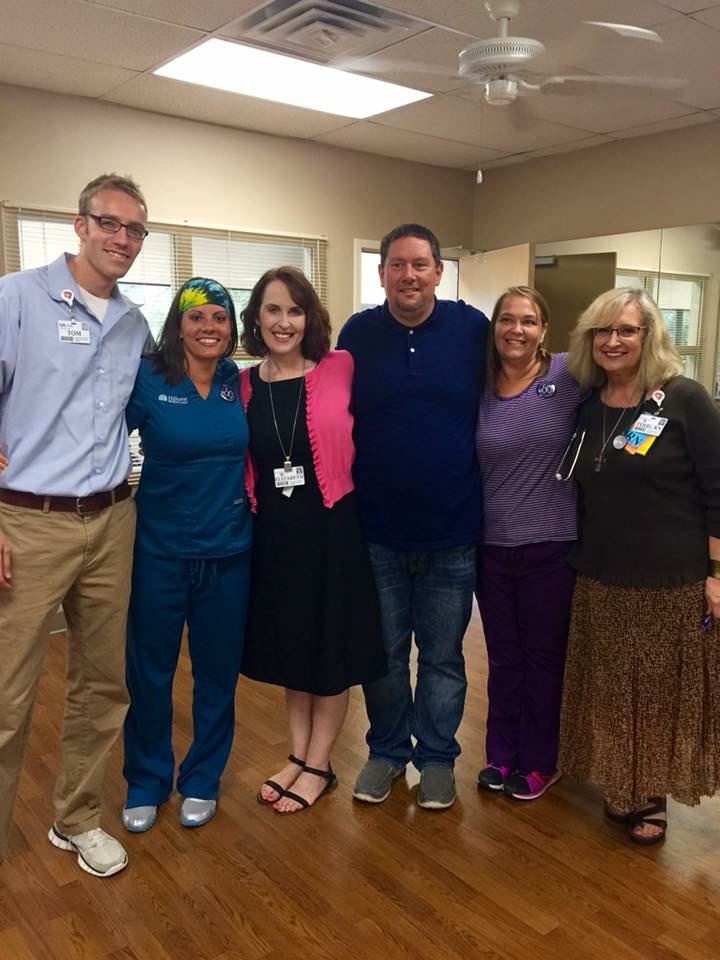 Brook says anyone interested in making changes should consider what they would need in a program to be successful. “My advice to anyone interested in losing weight is to ask what their ideal weight loss program would be,” she explains. “The HMR program is affordable, flexible and helps you lose weight fast without being hungry or lacking energy.”

Knowing your why, just as Brook defined when she made the decision to reduce her stroke risk, is the foundation for long-term success, she says. “My ultimate goal is for them to understand how losing weight affects their health,” Brook says.