When Elaine Curtis lost her son in November of 2012, her daughter says the overwhelming grief took a tool on her mother’s health. “She just kept getting sicker and sicker,” says Karen Wright. “We were to the point we were discussing if she could live in her house.” Elaine was experiencing difficulty breathing and it appeared her health was failing.

“Then we went to see Dr. Muhammad,” recalls Karen. “He told her there was a new procedure that could be done. Mother and I were excited. We wanted to do anything we could do!” 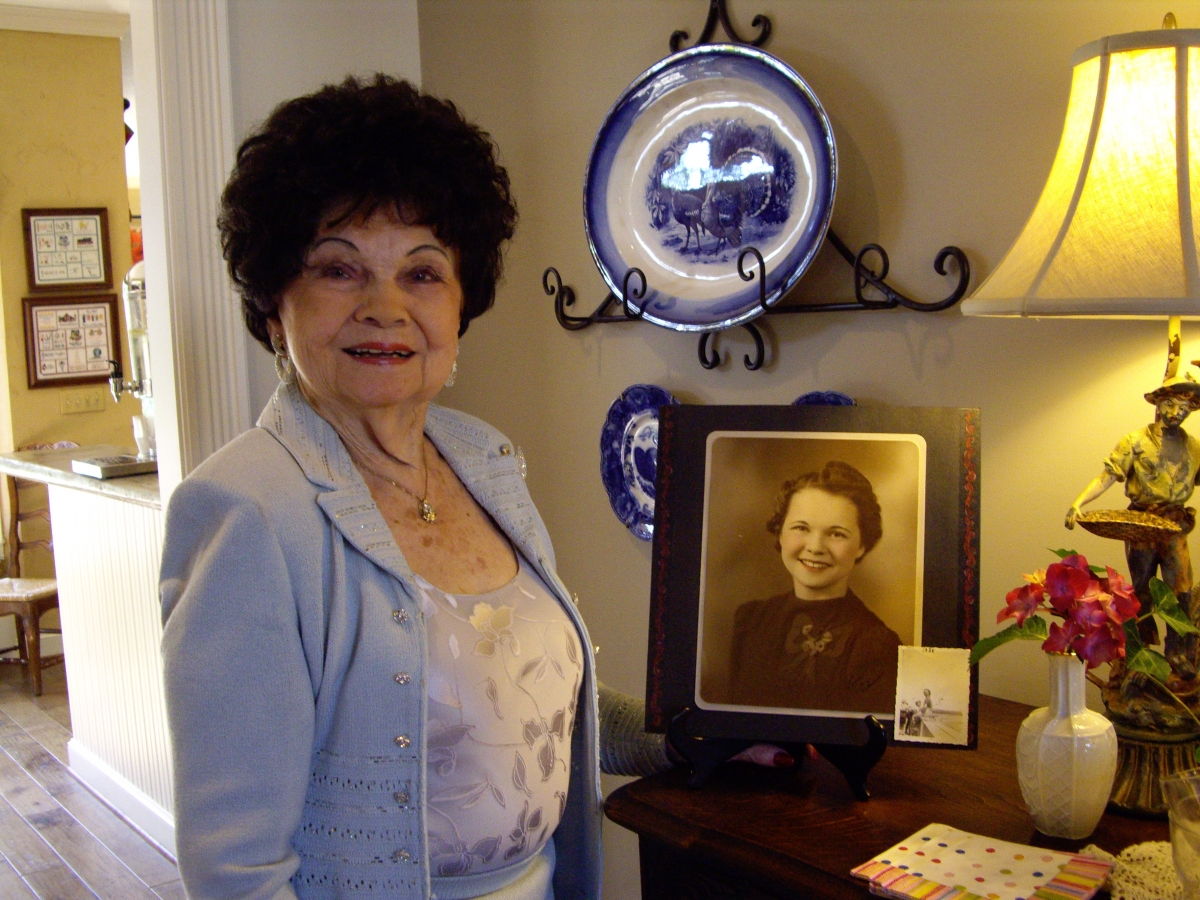 At 91, Elaine admits she was trying to live as independently as possible, despite her health problems. “I’ve tried to keep up as much as I can,” she says. Realizing there was a minimally invasive procedure, known as Transcatheter Aortic Valve Replacement (TAVR), to help relieve her breathing problems and restore her heart function, Elaine and her daughter had new hope.

“He just explains it the way you understand it,” Elaine says of Dr. Kamran Muhammad. “He’s down to earth. I love him.”

Karen was also impressed with the way Dr. Muhammad helped her mother feel less anxious. “Dr. Muhammad was so sweet to her,” she says. “She felt totally comfortable with him.” 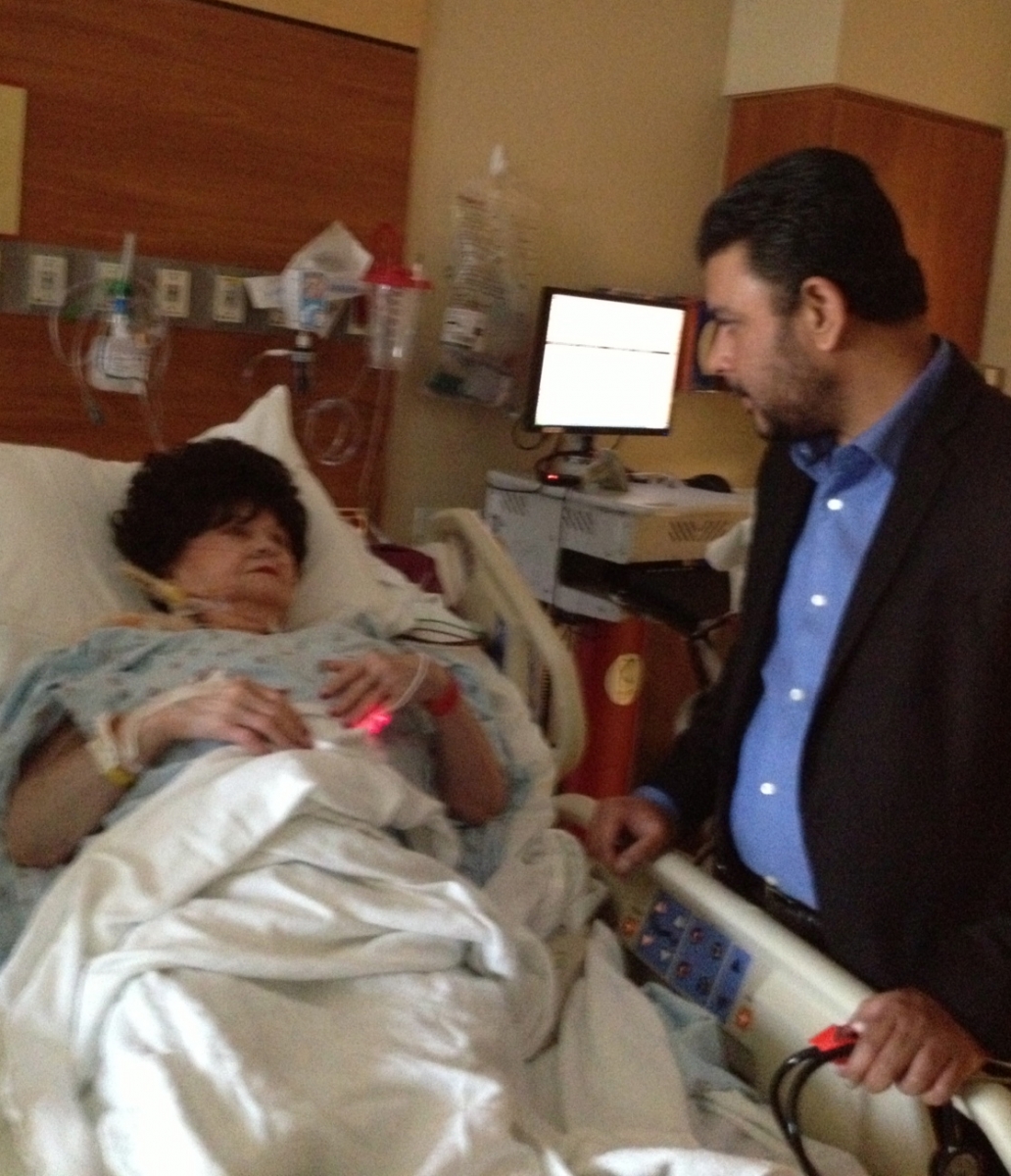 On May 14, 2013, Dr. Muhammad, along with the most experienced TAVR team in Tulsa, replaced Elaine’s aortic valve. “She had no problems breathing almost immediately,” remembers Karen. “Within a couple of weeks, we saw major improvements.

This upcoming May, Elaine will celebrate her 92nd birthday and her one-year TAVR anniversary. She is back to living independently and enjoying life. “She has a zest for life,” says Karen.