Did you know diabetes can affect your feet? 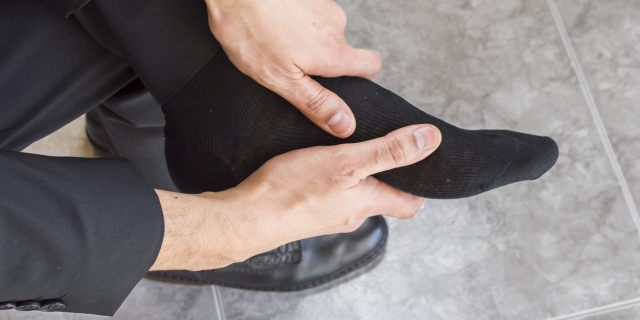 Nerve and circulatory damage from high blood sugars and high blood pressure, known as peripheral neuropathy, can affect the feet or hands. This can make feet less able to feel pain, heat or cold or make them more sensitive to pain or touch. Dry or cracking skin and open wounds can become more common and heal less quickly, increasing the risk of becoming infected. If an infection develops and is not treated, removal (amputation) may be required. In fact, diabetes is the leading cause of non-traumatic lower-limb amputation in our country.

For those living with diabetes, daily foot... Read More »

How You Can Defeat Diabetes 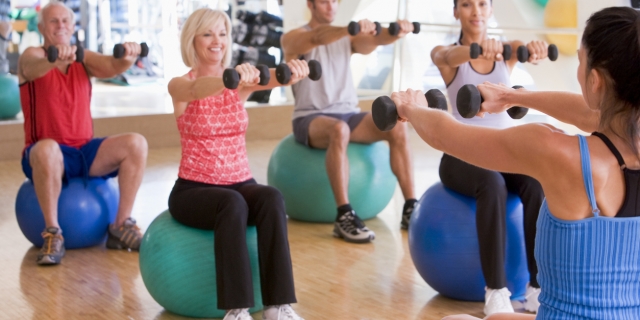 Sleep Quality: How to Improve It 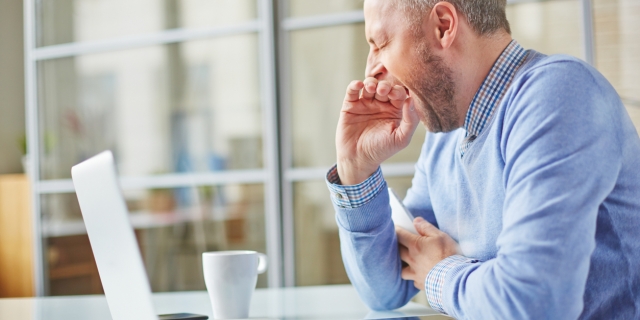 For many people getting a good night of sleep is seen more as leisure than a necessity. Sleep is essential to living a healthy lifestyle. The health benefits of sleep extend far beyond good heart health.  It is one of the best ways to naturally enhance physical health, brain function, and emotional well-being. Because our bodies depend on sleep to ensure overall wellness, a lack of sleep can create health challenges that affect one’s daily performance and quality of life.

“Adults should be getting seven to nine hours of sleep each night,” says Michael Newnam, MD, Director of Sleep... Read More » 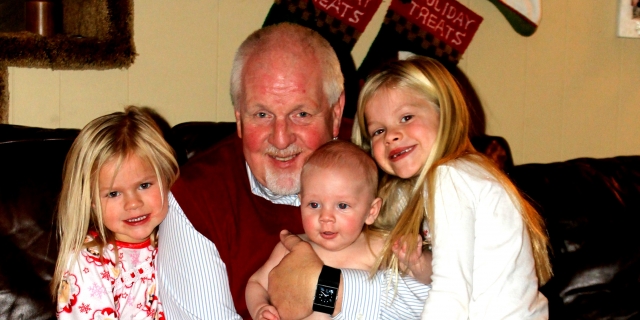 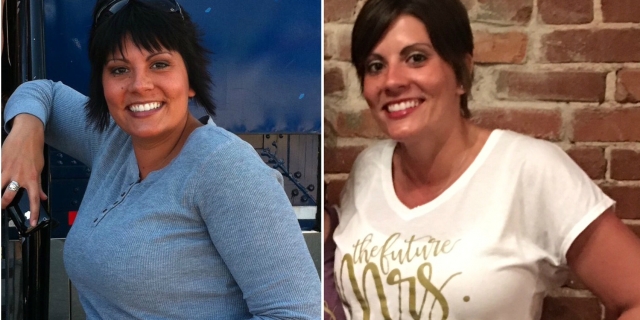 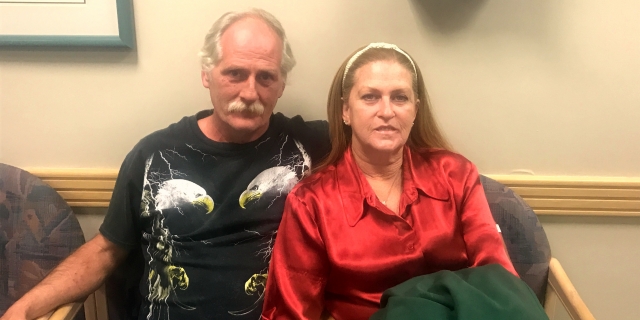 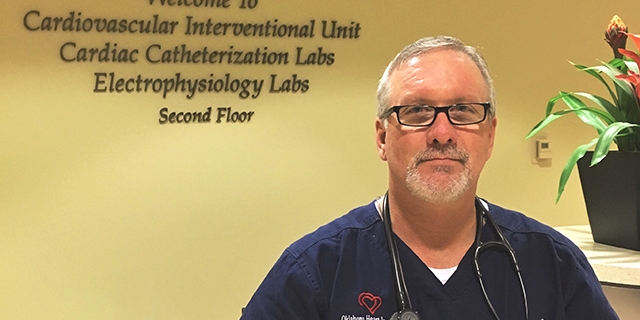 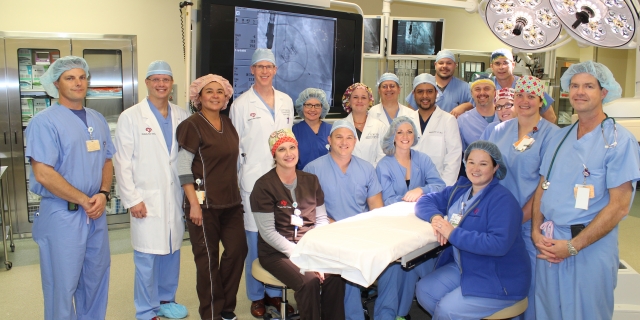 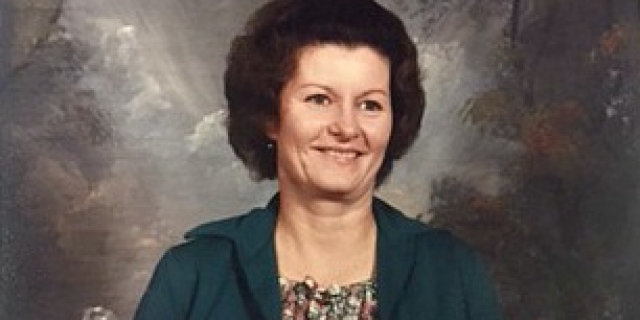 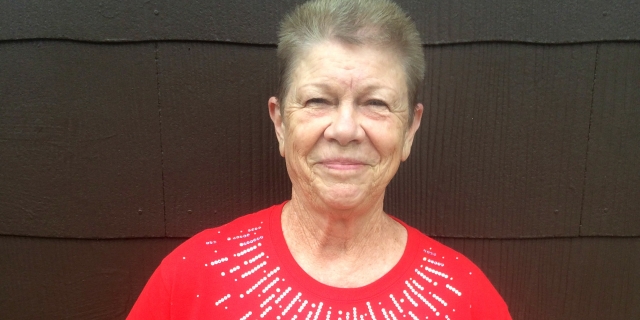